← more from
Feel It Records
Get fresh music recommendations delivered to your inbox every Friday.

Riddles from the Universe 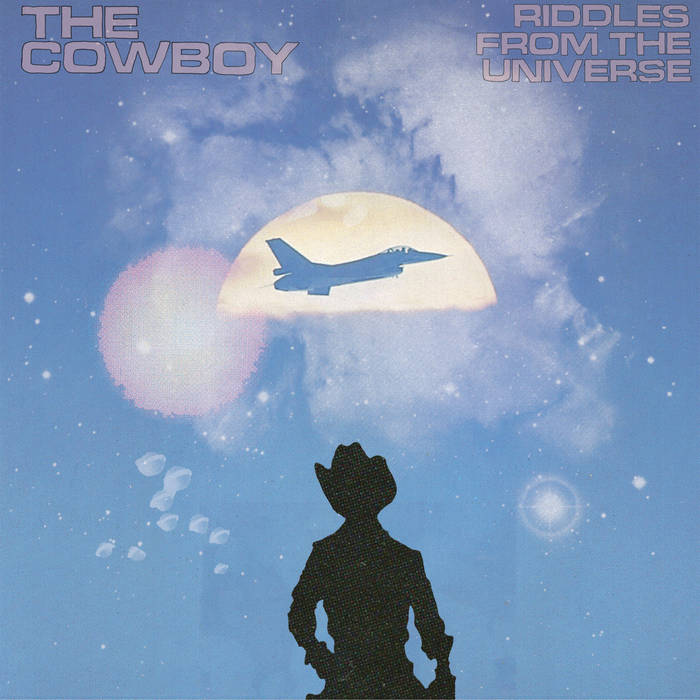 From the depths of Cleveland, THE COWBOY return with their third album! Whether you've been a believer since the trio's debut long player on Fashionable Idiots, or are just now tuning in - you've arrived at something great. THE COWBOY have found a formula that truly works and excel at pushing it forward in new and exciting ways.

For the uninitiated, it's a sound steeped in 70s/80s punk and some of the noise rock that's followed. A style both razor sharp and played with a breeze-like efficiency. 13 brilliantly simple and bright bursts of Ohio r'n'r, most clocking in around the 90-second mark. It's almost entrancing how great THE COWBOY are on this masterful third album.

"Riddles from the Universe" is packaged in a gatefold jacket designed by Professor B. Gaffney which folds open to reveal an entire galaxy of imagery and lyrics that tie everything together on this cosmic vinyl album.

Bandcamp Daily  your guide to the world of Bandcamp